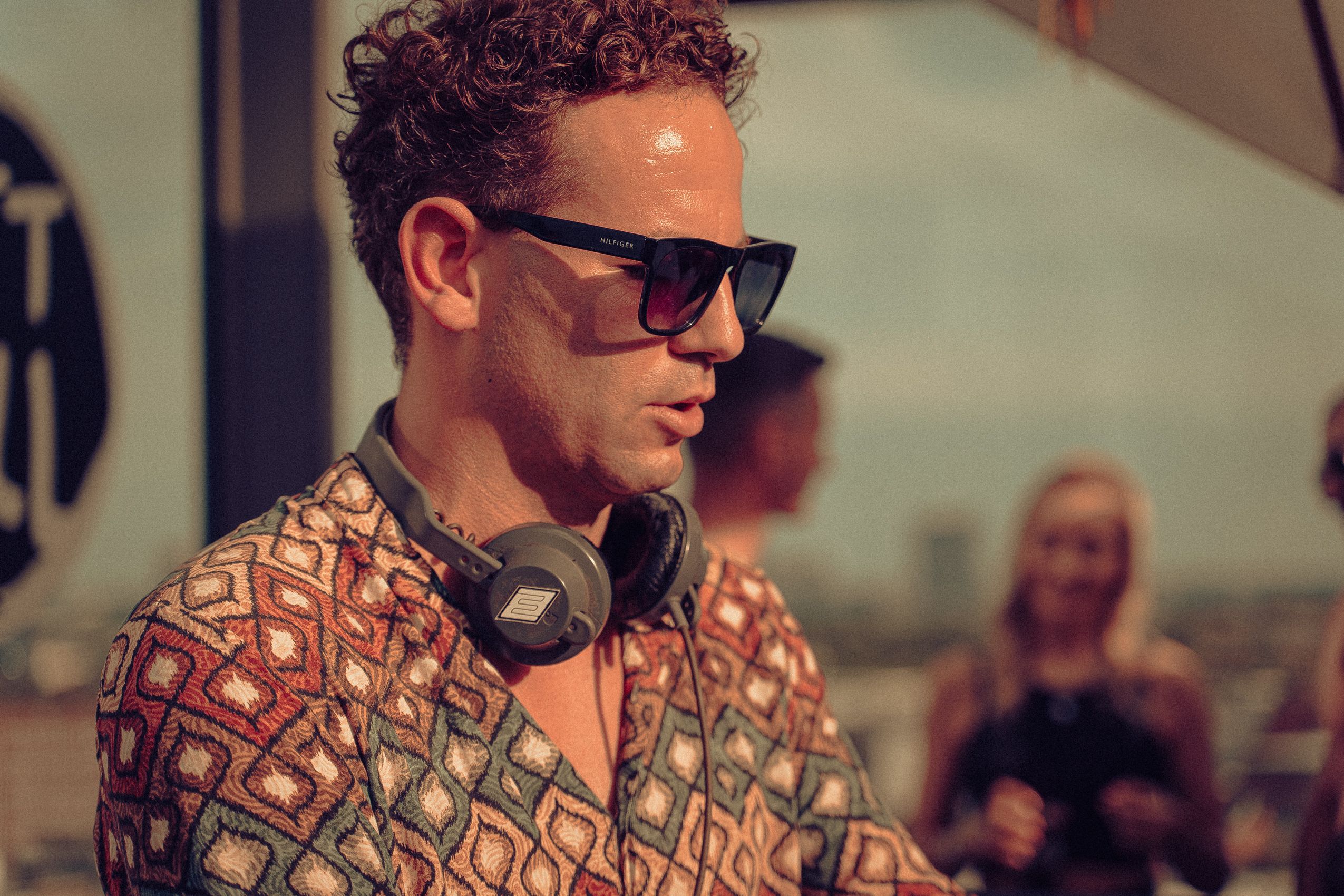 „One record from the left, one from the right, the smooth transitions …"

Fascinated and gripped by fever, his first visit to a club in 2003 promptly caused Marc Werner to buy his first turntables. Spartanly equipped at first, from then on every remaining trainee cent was invested, the record collection grew bigger and bigger and Marc soon became the one who provided the music at birthdays. The positive feedback from his friends was decisive for his career as an artist, and the first public parties with a specially assembled crew attracted up to 1500 visitors.

Only four years after he first came into contact with electro culture, Marc received his first booking request. From then on, things went steeply uphill – and the hobby became a profession. Especially the music of Boys Noize, the combination of house and strong electronic, shaped his early days as a DJ in the south of Leipzig, where he grew up. At that time, clubbers there moved to disco house or high-speed techno, Marc himself somewhere in between. Sometimes more melodic, sometimes more electronic, his music matured steadily - „like a good wine“, the musician sums up this process. An important milestone on the journey to perfect maturity: his first EP „Summer People“ in 2015 on Audio Safari with a remix by Lars Moston. Together with his colleague Kevin aka Sofa Tunes, he went among the producers and developed his own sound, in which he finds himself 100 percent today: in the best sense of light-footed, groovy tech-house driven to kicking beats, always blown through by a fresh breeze. Heart, dedication and meticulousness are at the core of his art, a certain light-heartedness that also resonates on deep terrain. Since the significant debut title „Summer People“, successes and fruitful collaborations have been strung together like a string of pearls. „Kitten Love“ on Bunny Tiger went straight into the Beatport top 100 in 2016, followed no less significantly by „This Time“ (Kittball Records) and „Care Enough“ (Lausbuben Records) in 2017. For „Circle“, Music P provided a melodic vocal, Martin Wasleswski a grandiose remix ... His talent for entrainment make Marc Werner a permanent fixture in the scene; starting in his hometown, where he is both resident at Elsterartig, and responsible for the social media marketing of various clubs. All the way to celebrated gigs on Ibiza, in Austria, the Czech Republic or even the Caribbean. He is co-founder of the small regional art festival Bunte Träumerei, and plays just as already big siblings like SonneMondSterne, Airbeat One or World Club Dome. Marc Werner releases with renowned names like Audio Safari, Moonbootique,Bunny Tiger as well as especially Kittball Records, which in 2015 became the label number 1 for his tracks and besides a kind of second family for the family man. „We work together on a personal and honest level, I appreciate that very much“, affirms the artist. His current track „UJI“ in collaboration with Panik Pop is the fifth track on Kittball. The afro-tech house song is supported by Claptone and Tube & Berger, and on top of that Moonbootica provides him with a remix suitable for an anthem. Everything achieved makes him proud and grateful: „With every release I associate a story of its own and each is very special in its own way. Every gig is a highlight, whether it's a club, open air or festival.“ With each one, Marc gets to the heart of what matters with empathy and sensitivity: „I always try to awaken the energy in the audience. That way, everyone is happy.“ 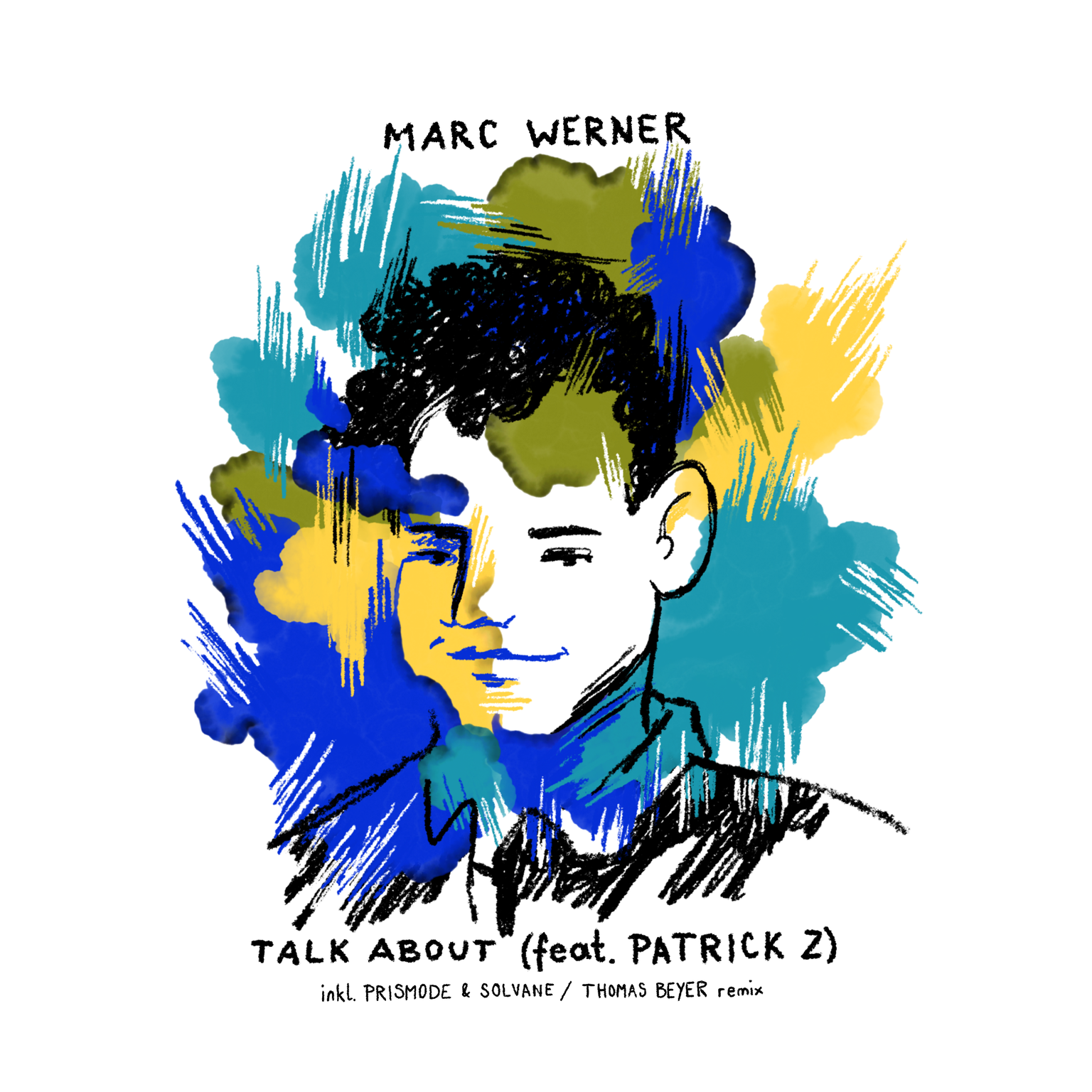 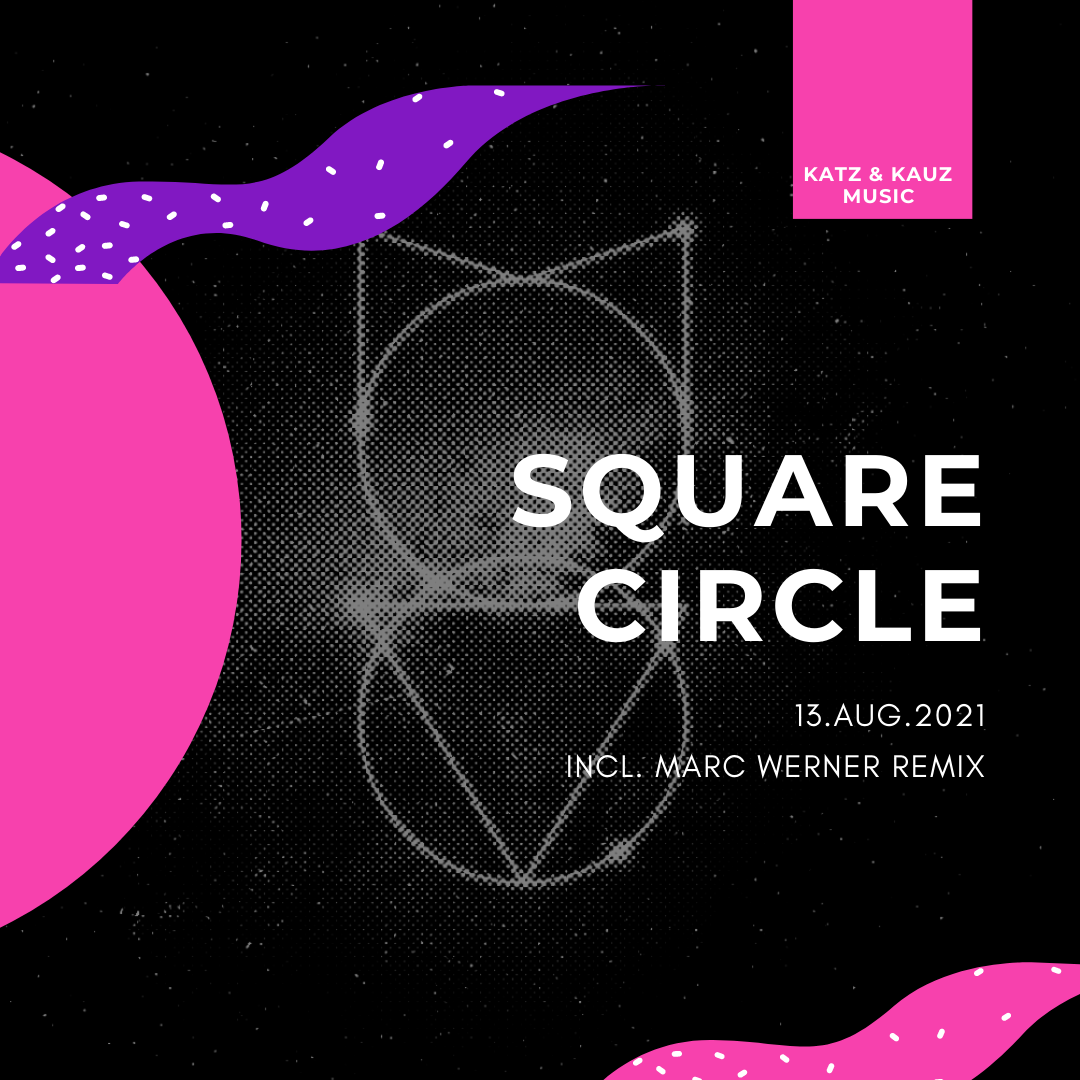 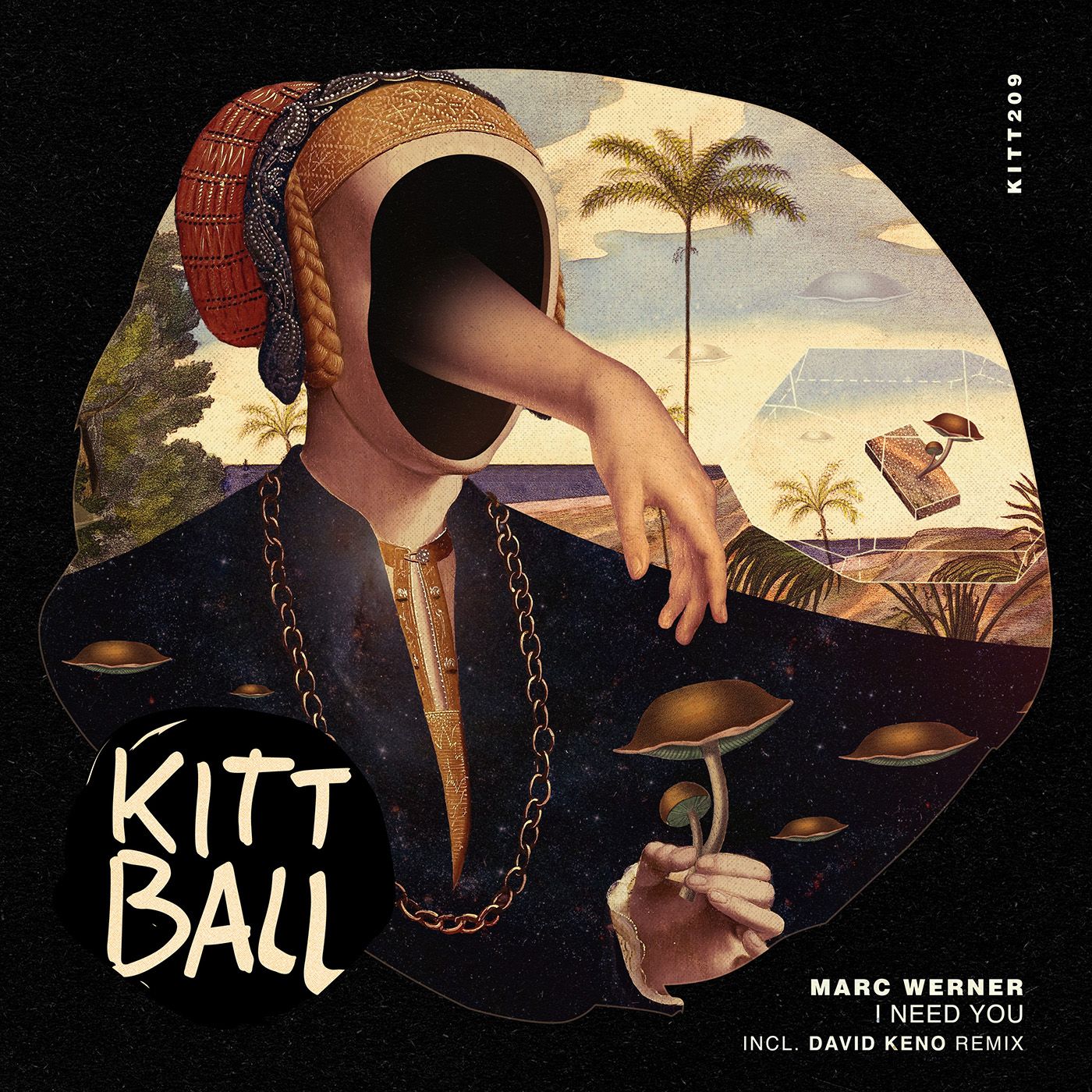 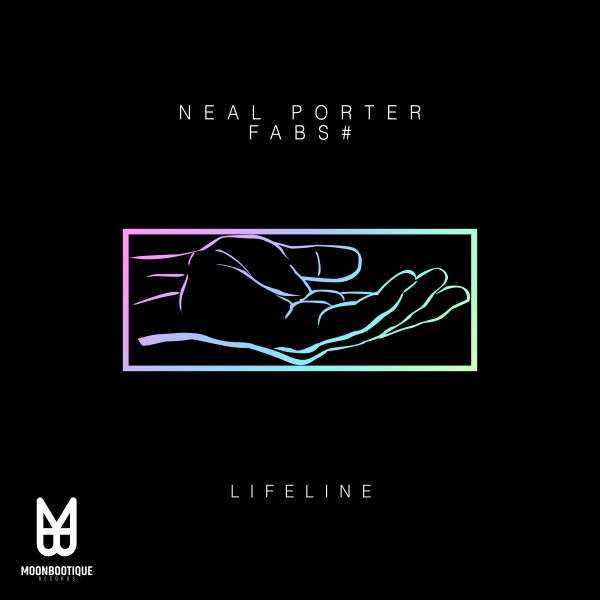 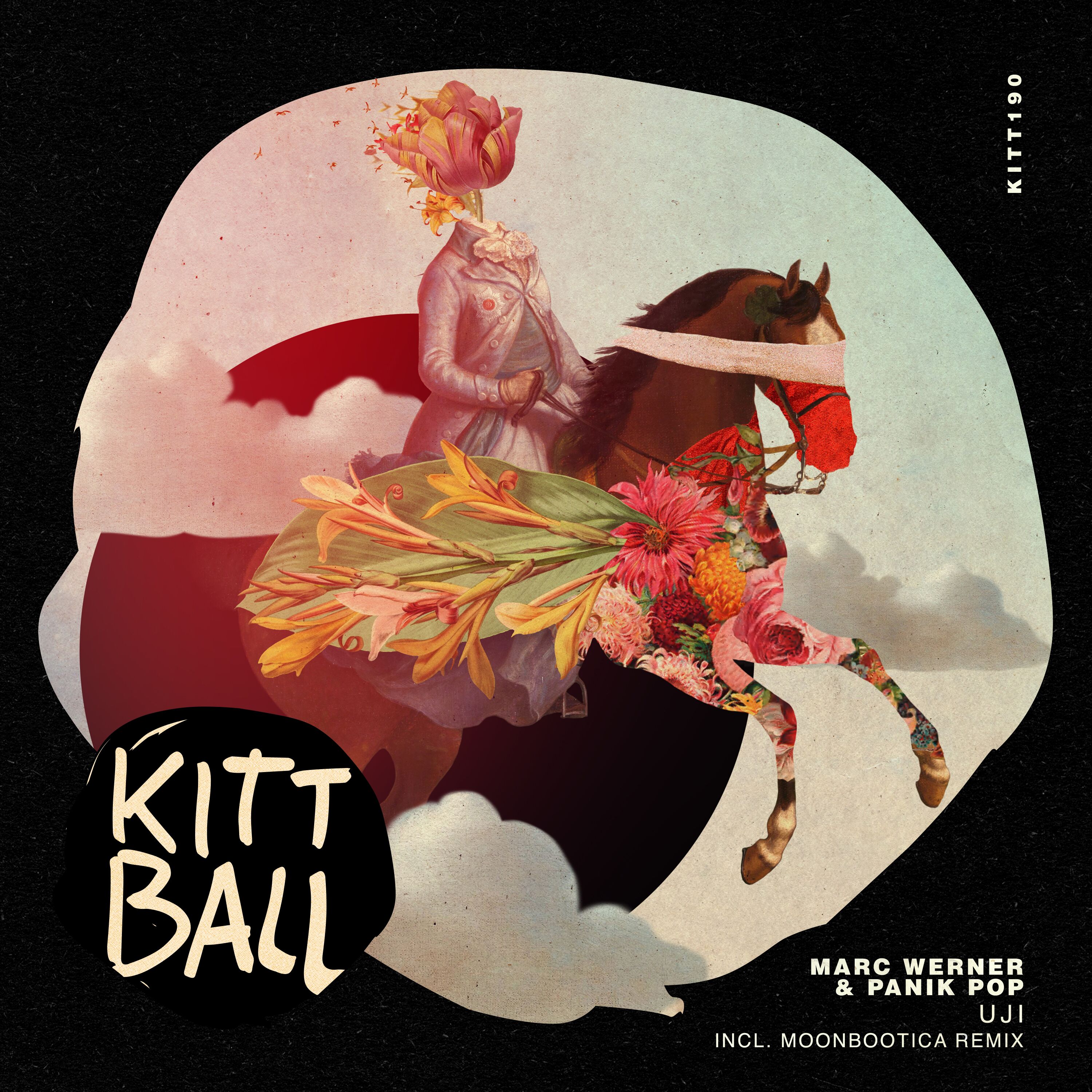 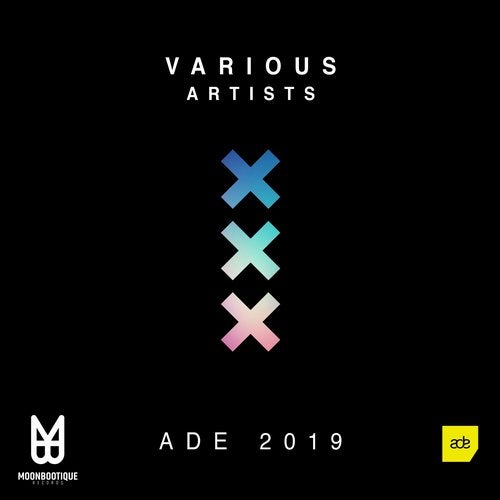 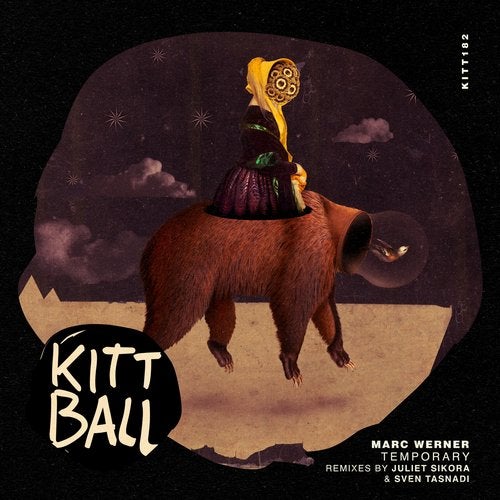 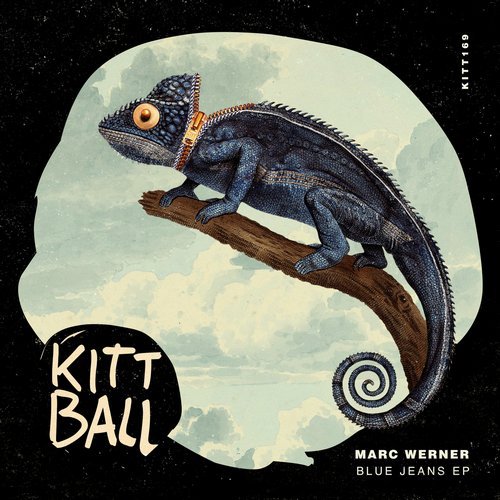 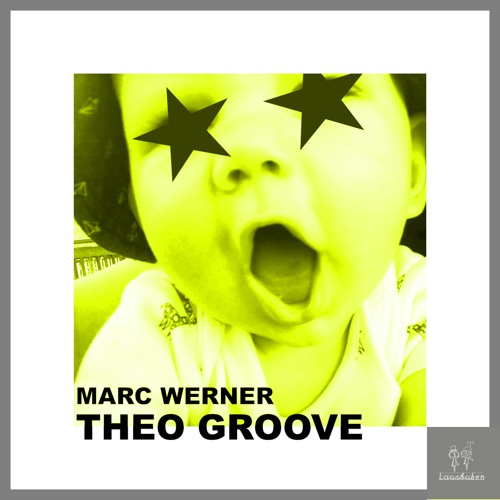 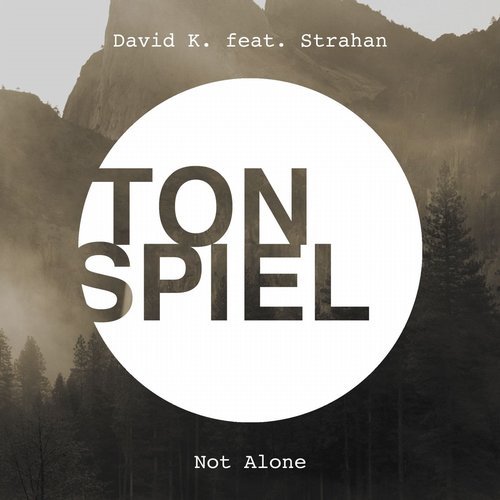 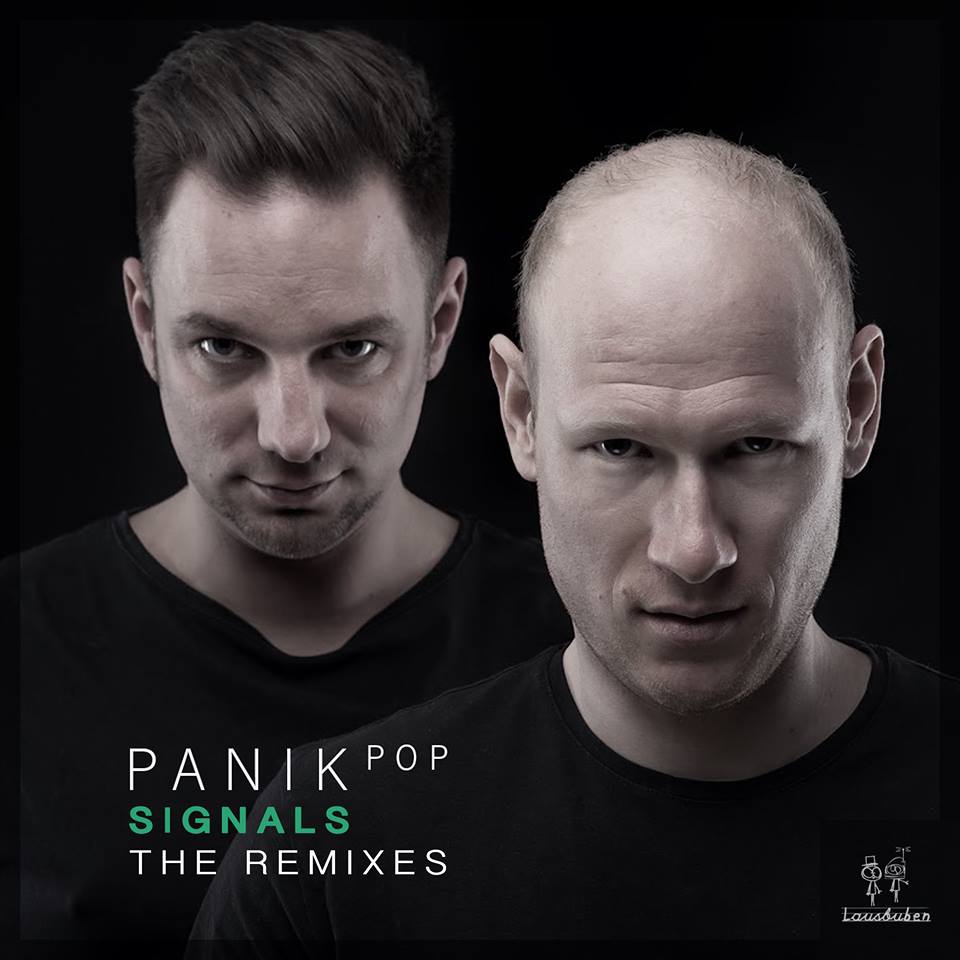 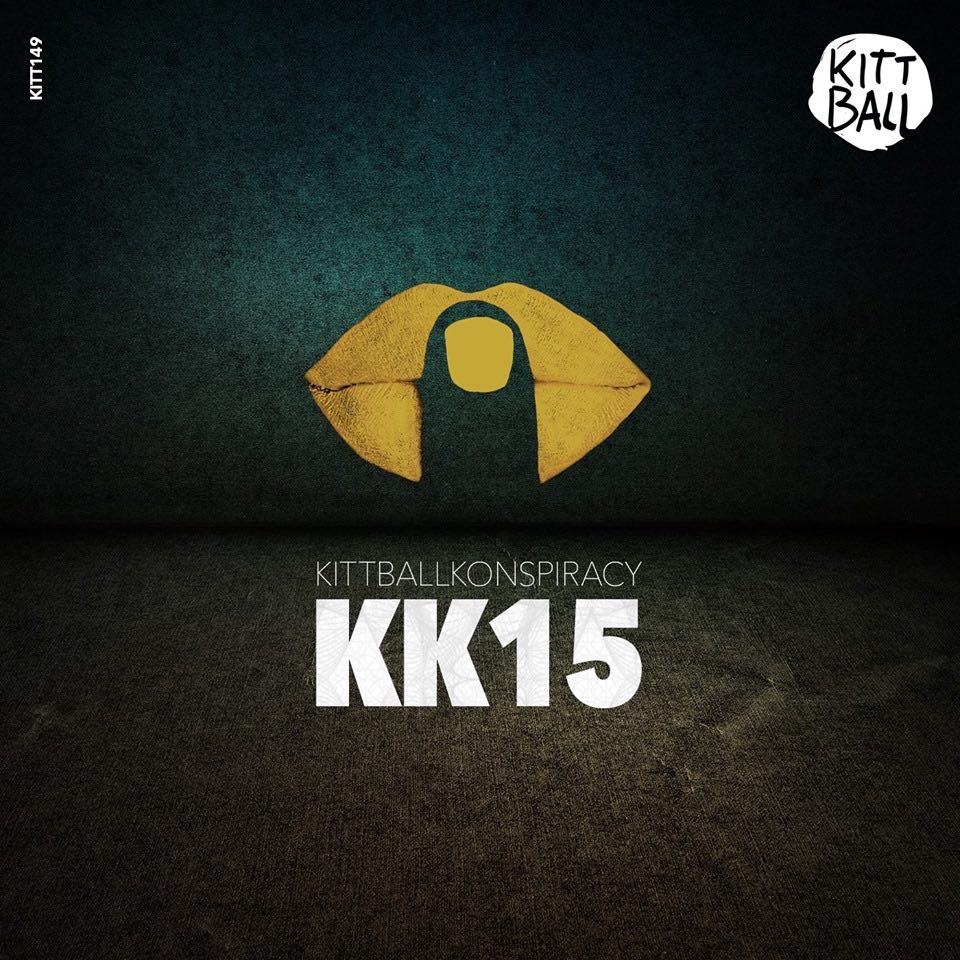 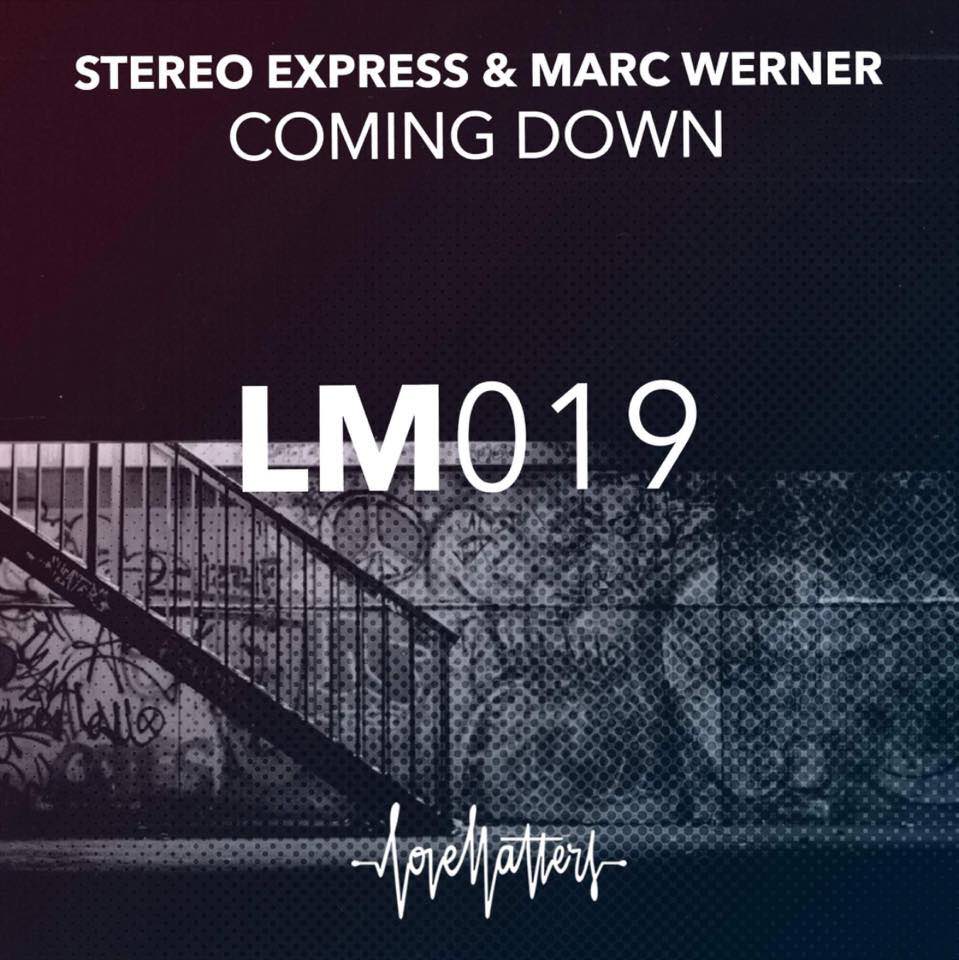 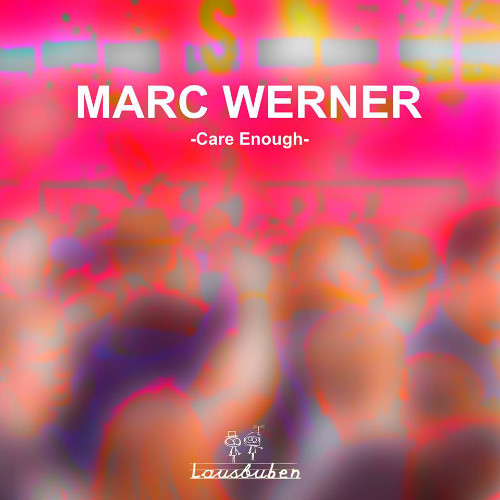 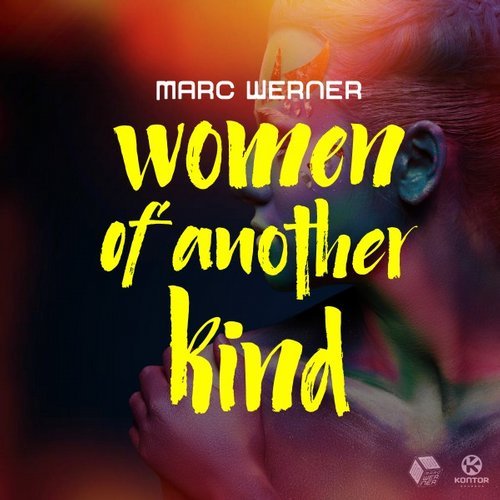 Woman of Another Kind

Marc Werner - Woman of Another Kind 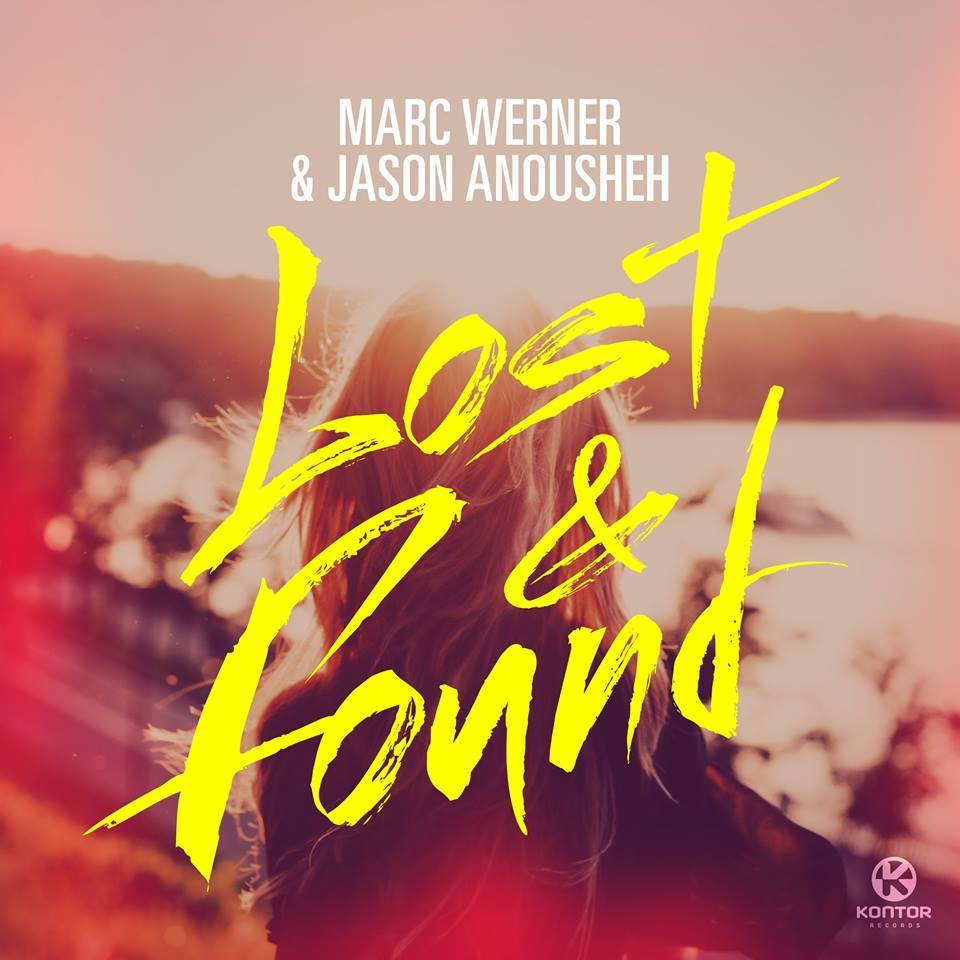 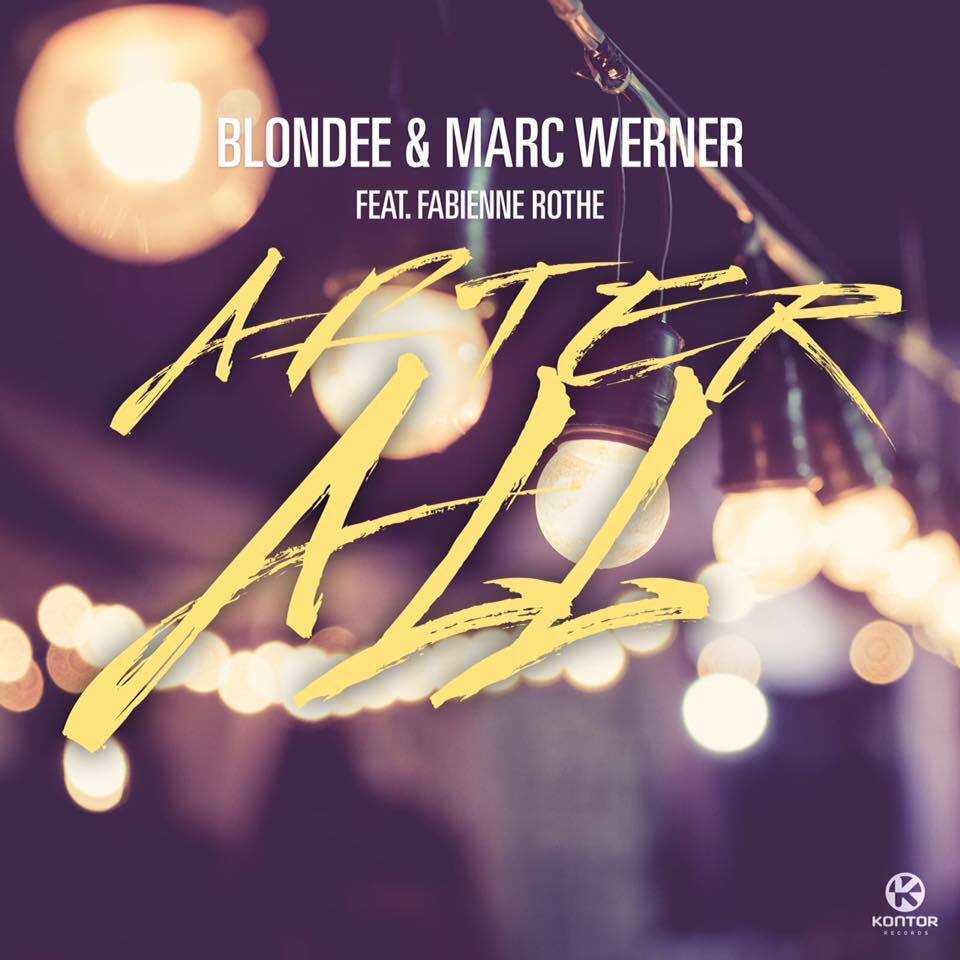 After All (feat. Fabienne Rothe)) 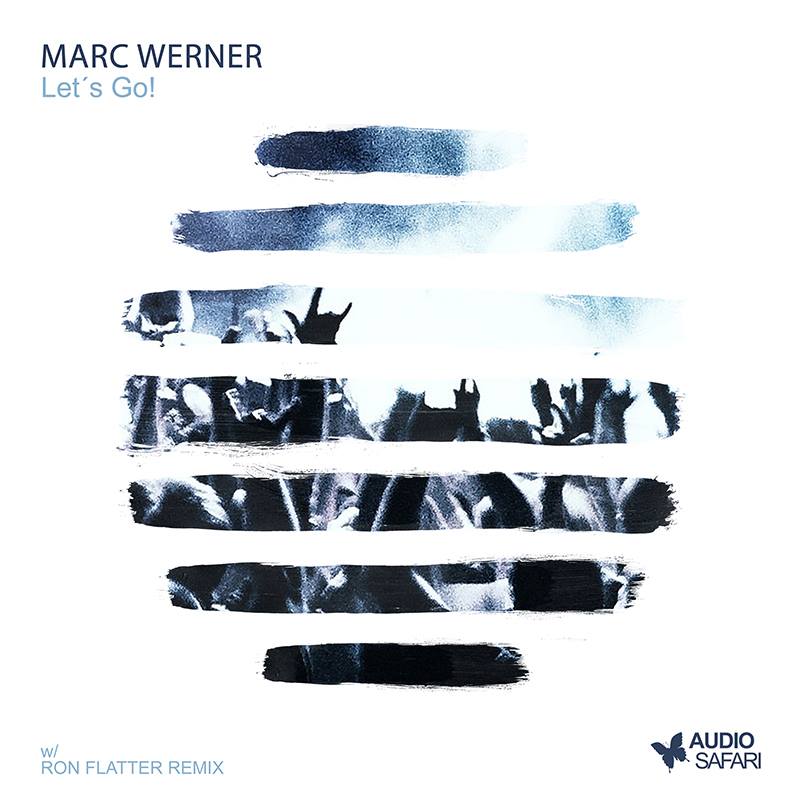 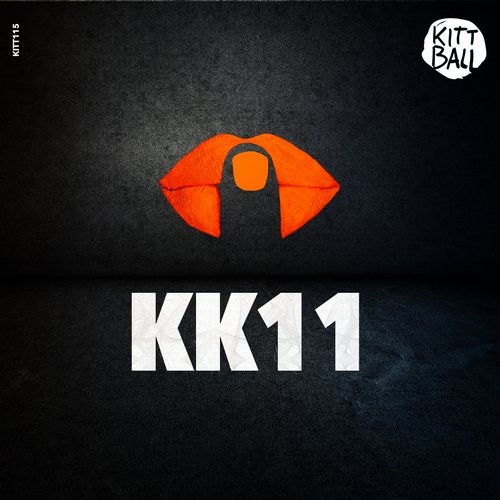 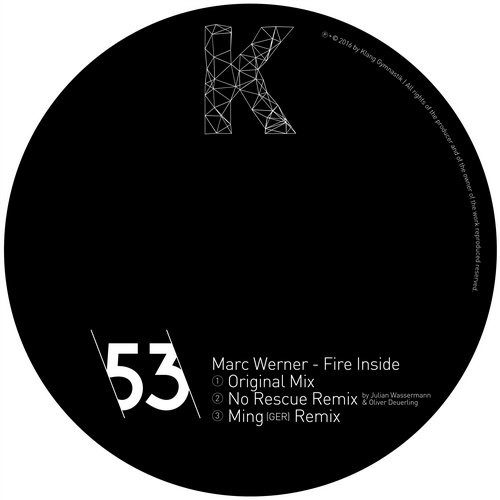 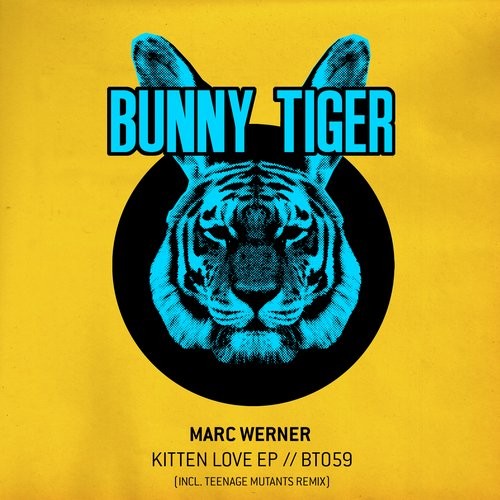 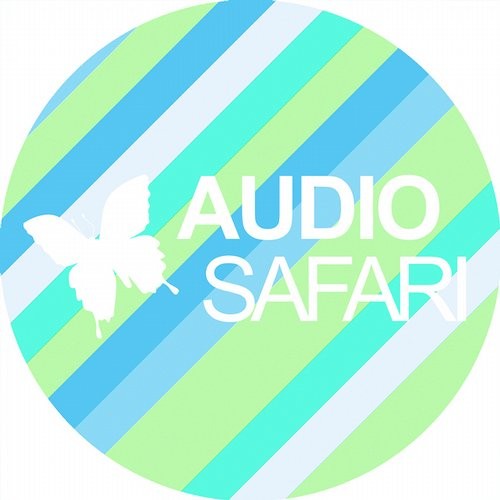